Around the world there are numerous projects that have already or will impact the environment and wildlife. While Arizona grapples with the possibility of a yet to be built copper mine, across the world in Mozambique a ruby mine operates near to one the largest wild areas in the province, the Niassa Reserve.

Gemfields mining company has become tied to conservation in the reserve even though  they are outside of the protected area. The company has become a sponsor of the Niassa Lion Project and Dr. Collen Begg Director and Founder of the project says it sets a bench mark that a company from within the country is supporting conservation efforts as it demonstrates an interest and concern for the wilderness area that neighbors their operation. While ruby mining in this circumstance appears to be less harmful to wildlife, it’s the illegal gold mining that is said to be the greatest threat to the Eco-system, by poisoning rivers with mercury and destroying wildlife conservation efforts. In a country like Mozambique the answers to solving these problems are not so clear especially when issues like poverty and high unemployment are taken into consideration. Can this type of positive association set an example of how wildlife conservation and big mining companies can co-exist and work together? Perhaps these rubies will one day carry a ‘wildlife friendly’ guarantee similar to that of true ethically sourced conflict free diamonds.

Large projects with the potential to have adverse and destructive consequences for wildlife can be connected to moving massive amounts of earth as in mining or by diverting large amounts or bodies of water. Man-made shipping canals appear to be in a class all their own as they forever alter the landscape and those living on it by flooding vast areas of land with water and impacting surrounding areas with corresponding infrastructure. The Nicaragua canal is one such recent controversial project that if built will be “three times as long and almost twice as deep” as the Panama canal and would require the removal of more than 4.5bn cubic meters of earth which is “enough to bury the entire island of Manhattan up to the 21st floor of the Empire State Building.” 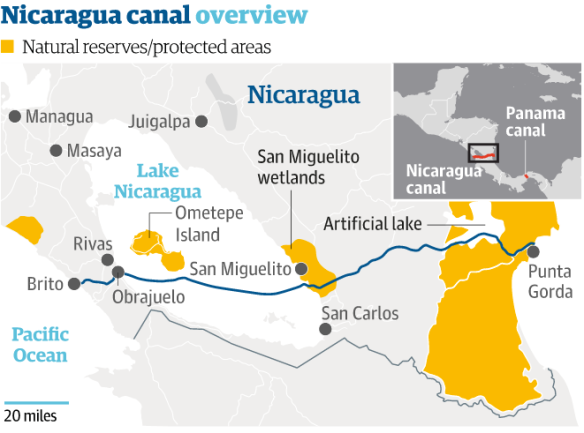 Nicaragua-canal a $50 billion dollar project – A shipping route to connect the Caribbean Sea with the Pacific Ocean. It will be able to handle supertankers that are too big for the Panama canal transforming the area into a hub for global trade.  Image – The Guardian

By sheer size alone the impact and damage caused by this mega-project is perhaps greater than that of a mine as it would literally change the lives of people and wildlife across an entire continent. The canal would cut through forests and jungles threatening endangered species causing major disturbances to aquatic life which will be affected by dredging, noise and pollution of increased traffic on the Pacific and Caribbean coastlines. Victor Campos, director of the Humboldt Centre, a leading Nicaraguan environmental think tank, told The Guardian that “If the canal is built, then the Mesoamerican biological corridor is finished.”

A study by researchers at Panthera, Global Wildlife Conservation (GWC) and Michigan State University, warns that by cutting through a critical ‘biological corridor’ it would be a disaster for jaguars and other large mammals. They said that in the middle part of the country it is vital to have another stepping stone for jaguars to travel from north to south.  It was determined that the entire northeastern section of Nicaragua, an area considered to be the country’s wildlife stronghold, would experience the largest impact from the canal. The study concluded that an artificial lake used to fill the canal would flood most of the remaining habitat for the three endangered species including the jaguar creating a huge barrier essentially cutting off mammal populations in southern Central America from those in the north preventing vital gene flow. Loss of connectivity for these species would ultimately be disastrous for their long term survival. 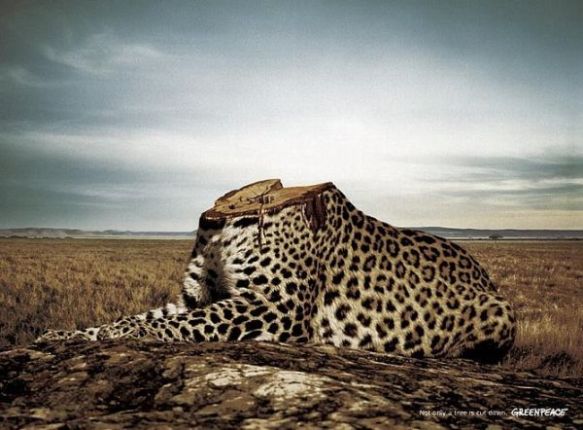 A rushed Environmental and Social Impact Assessment was done but failed to include a comprehensive biodiversity study looking at threats to wildlife.

There have been suggestions for mitigating the impact of the canal to help animals including putting small islands between the canal’s artificial lake to allow them to move and, ensuring the remaining forests in the area are strongly protected. The canal is set to be one of the largest infrastructure projects on the planet and what is at stake is the Nicaraguan wildlife corridor and extinction of endangered species.

Could the canal actually help wildlife? There are some that seem to think that it may actually help slow down the already underway environmental degradation, such as deforestation and loss of wetlands, taking place in the country. If the canal is properly managed and money from the project is used to help pay for protecting nature reserves and re-forestation it would help to alleviate some environmental damage and ensure the corridor is not lost. However Roberto Salom, the Mesoamerican coordinator for Panthera’s jaguar program, said that they would need a lot more support to guarantee that, and there has been very little interest from the government or the canal company.

The Nicaraguan government is hoping they will be able to finally eradicate poverty, create jobs and a create a source of income for the country with the canal. As of May this year it has been reported that the green light has been given to begin construction, but nothing has been done due to financial issues leading to speculation that the canal may not be built at all. 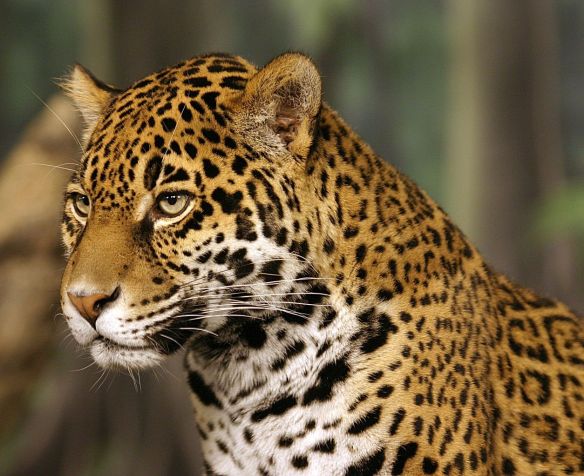 Jaguars and the wildlife corridors they use to move through Central America is threatened by the canal. Image – Wikimedia Commons

The benefit, quicker travel time, that canals provide to the shipping industry is not obvious to the general consumer, nor is the amount of goods that are transported and arrive via ships. Time is money and when shipping companies save money the savings get passed on to the consumer who ideally benefit by cheaper goods. Like mines, man-made canals are not likely going anywhere so perhaps there should be stricter protocols put into place so that wildlife like jaguars are ensured a future and companies are required to consider both wildlife and the environment in their development plans. The other option is that nothing is done and losing wildlife along with entire ecosystems like the one in Nicaragua, is considered the price paid for doing business as usual.

The final part of the Cost of Doing Business takes a look at the impact of a product that is literally in almost everything and, one we would have a hard time living without.