For anyone who lives in the USA – this is a very important wildlife Action Alert. I hope that you will take a few minutes to contact your Senator to ask them to oppose The SHARE Act or Sportsmen’s Heritage and Recreational Enhancement Act.

The SHARE Act (H.R.2406) revises a variety of existing programs to expand access to, and opportunities for, hunting, fishing, and recreational shooting. This is backed by the NRA as well as Safari Club International and will be devastating to already vulnerable wildlife. Among other things it will open up land to hunters where currently no hunting or trapping is allowed. 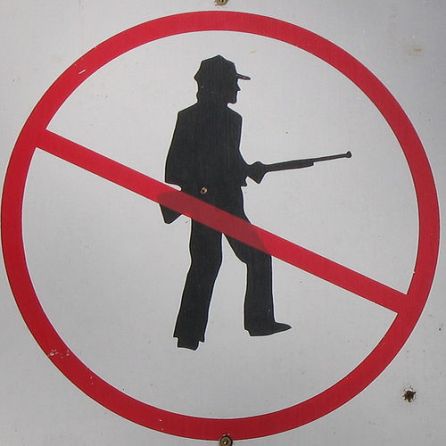 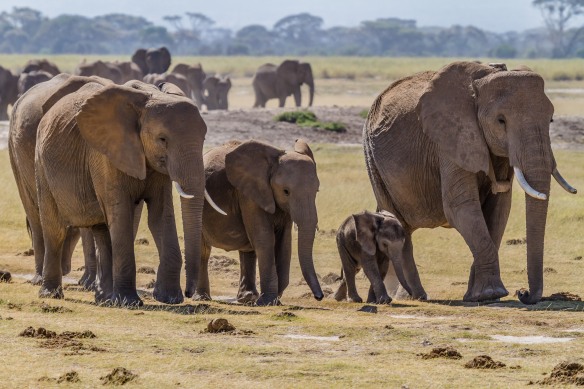 Marc Bekoff, professor emeritus of Ecology and Evolutionary Biology at the University of Colorado, writes in the Huffington Post that the “SHARE Act is not at all about sharing or any sort of peaceful coexistence, but rather about killing an increasing number of nonhuman animals (animals) in places where they should be and have been relatively safe, namely, on public lands. The Act also allows the use of traditional ammunition, containing lead, which of course is bad for the environment.” 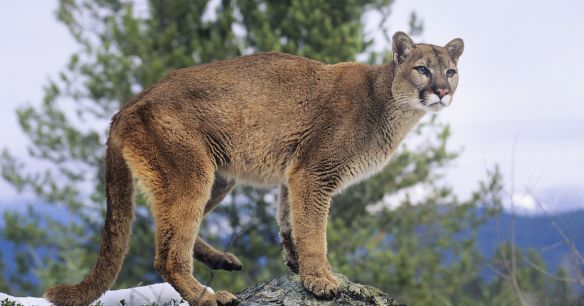 “Why is protecting animals ‘extreme,’ while wanting to kill them is not?” – Marc Bekoff

Marc Bekoff goes on to say that enjoying the great outdoors does not need to involve killing and there has to be some areas where “animals can live in peace and safety and where people who frequent these areas can also enjoy nature in peace and safety.”

The SHARE Act is a death sentence for countless animals and is bad for the environment. 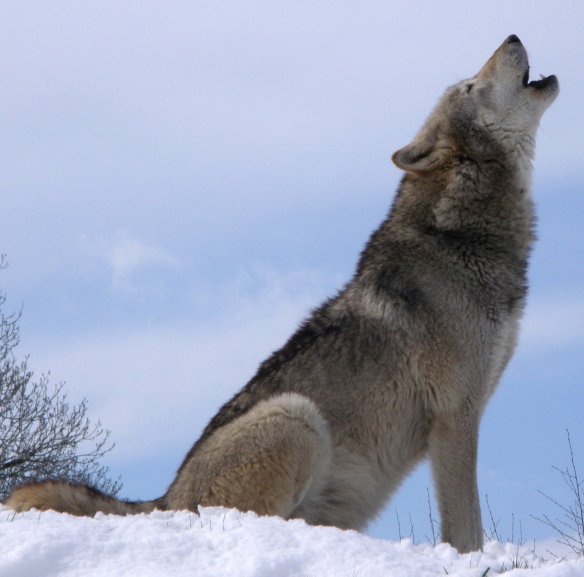 From the Animal Welfare Institute some of the provisions included in the bill: 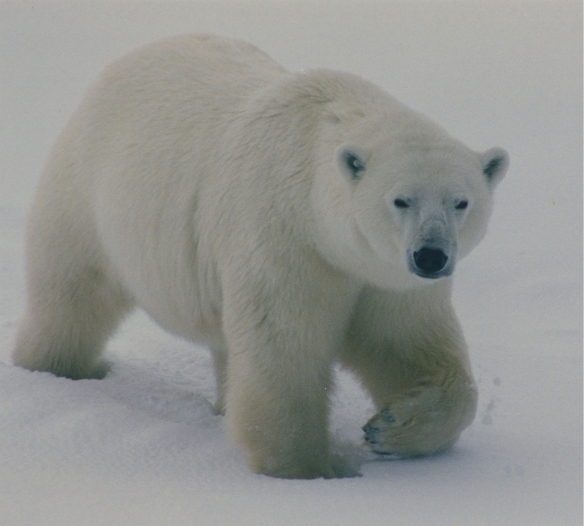 There is still time and hope, please share with family and friends to help wildlife. Ask your Senator to oppose the SHARE Act today. Find and contact your U.S Senator HERE

For more on the SHARE Act please read “U.S. House Gives Stocking Full of Gifts to Most Extreme Factions of the Hunting Lobby“

2 thoughts on “When Sharing is Not Caring”