Lions in East Africa may soon be some of the most recognized Lions around with the recent implementation of Lion Facial Recognition technology. 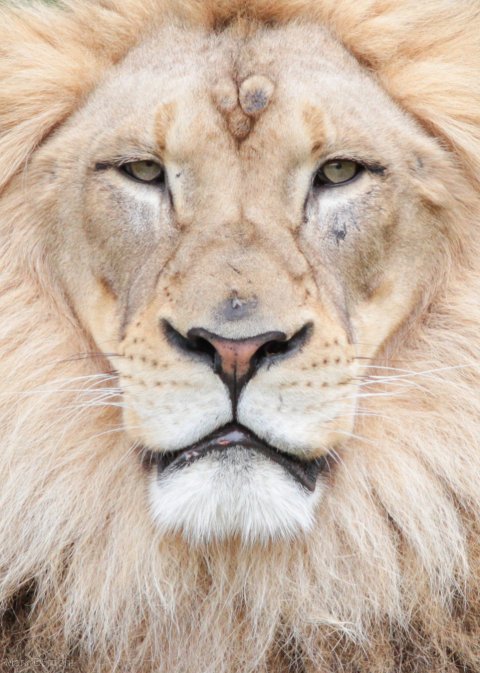 Each Lion has distinct identifying features

Lion Guardians a conservation organization working to find and implement long-term solutions for people and lions to coexist across Kenya and Tanzania, recently launched the Lion Identification Network of Collaborators (LINC). The database of Lion profiles were built with the first facial-recognition software specifically designed to analyze the faces of big cats and distinguish them from one another. 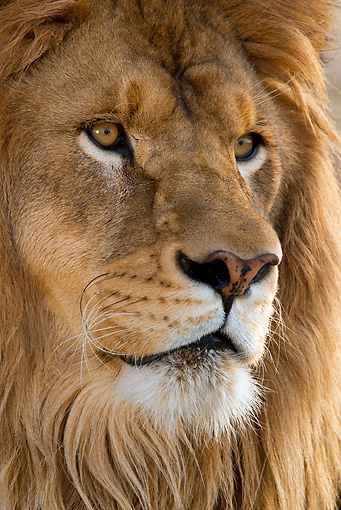 LINC software scans facial features for patterns that can match an image to an individual.

Traditional GPS collars tend to be more expensive and pose major challenges like having to replace the batteries every couple of years which can only be done while the animal is sedated. LINC will allow easier monitoring of the Lions locations and activity which will assist both conservation organizations and other wildlife researchers. It will also be less stressful for the animals as they won’t have to be captured and collard. 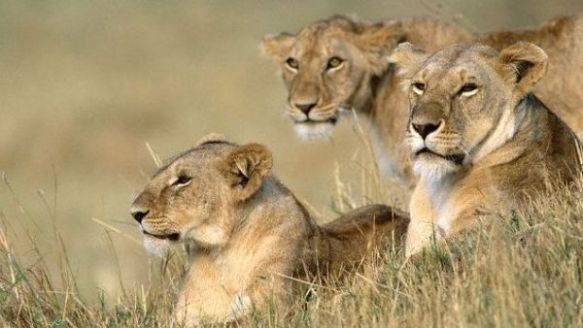 LINC will aid in a better understanding of Lion population dynamics caused by human expansion.

Unlike Leopards, Cheetahs or Tigers who all have distinct identifying spots or stripes used to identify them, adult Lions lack these recognizable coat markings making facial recognition a viable method for tracking them and help to ensure researchers never forget a face. 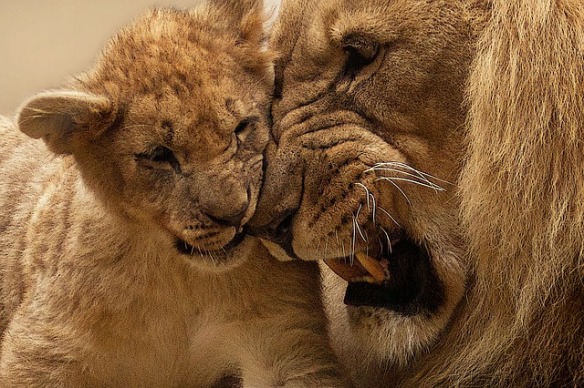 Facial recognition technology has already been used with other wildlife including helping to track India’s Bengal Tigers.

Lion Guardians launched the project in June of this year and the hopes is to have approximately 1,000 Lions added to the database within the next few months. The more images they have added to LINC the better the software will be and it will become easier to identify individual cats. Conservationists will keep track of the Lions course of travel from one area to another using the information to better understand where they find mates, water and prey.