I woke up this morning to read an email from Campaign Against Canned Hunting and had to share! Everyone who has been working to make this happen everywhere keep up the fight, I always said that all of us can make a difference. Let’s make this happen for the rest of the world! USA, Canada and Europe you are next! Happy Friday! 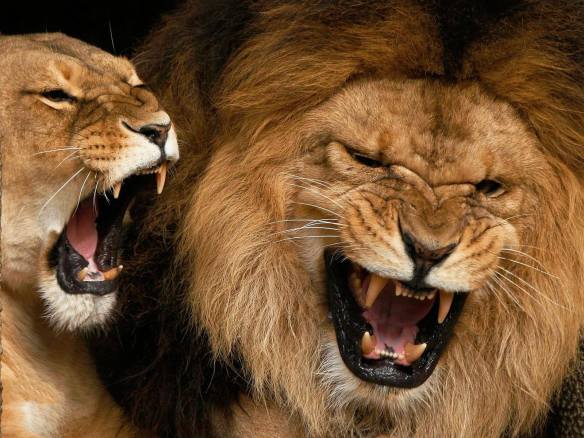 Don’t be bringing your trophy heads into Australia anymore.

Federal Environment Minister and Member for Flinders Greg Hunt made the announcement at 6pm. The ban followed a campaign to end the importation of lion trophies by La Trobe Federal Liberal MP Jason Wood.

“Canned hunting is real. It exists. It shouldn’t exist,” Mr Hunt said. “It is done in inhumane conditions. It is involving things such as raising and then drugging and in many cases, baiting.

“I have signed an order to prevent the importation into Australia of African lion parts and remains. This order will take effect immediately.”

Mr Wood called the ban historic and said he hoped the rest of the world follow.

He thanked Ferny Creek’s Donalea Patman for bringing the issue to his attention.

“The practice of canned hunting is completely unacceptable,” he said.

“Australia has taken the first step, now let’s hope the rest of the world follows suit and says no to canned hunting.”

1 thought on “Victory For Lions In Australia!”