Have you thought about what you would do if you had a winning lottery ticket? Bryce Vucekovich of Dallas knew exactly what to do with his $500 in winnings from a scratch ticket when he showed up at Dallas Animal Services with “a pickup truck loaded with food, litter and other supplies for the shelter’s dogs and cats.” via Life with Cats 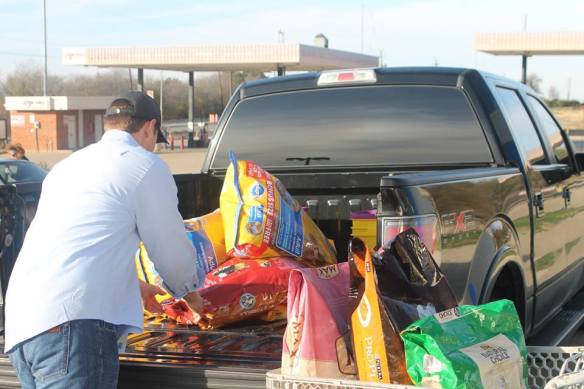 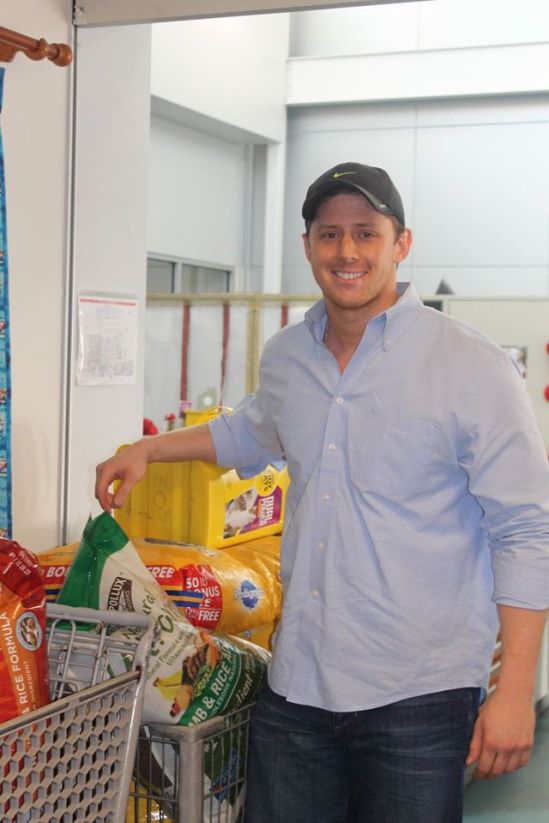 Bryce who adopted a 3 legged rescue dog from the shelter last Christmas had always wanted to give something back and this ticket proved to be the perfect opportunity. “Just the mass amount of animals they have there, it can’t be easy to manage all them,” Bryce said. 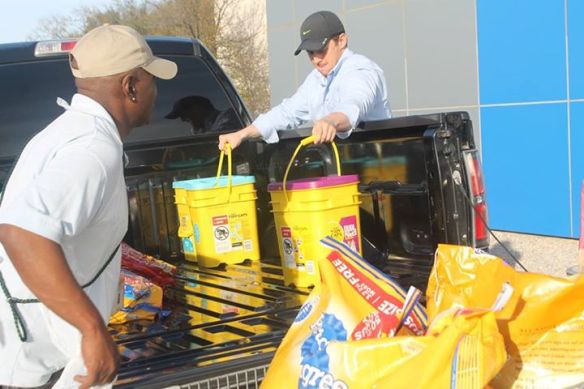 If he had won a million dollars, Vucekovich said he would have done the same thing and hopes that his actions will inspire others to give as much as they can too.

2 thoughts on “The Winning Ticket”